In 1995 James Crimi moved to Las Vegas from Syracuse, New York in order to improve his career as a licensed optician. After working for the major corporate-owned eyeglass stores in Las Vegas, he had enough. Enough of being told, "You're spending too much time with your client." Enough of "Don't fix their glasses, sell them new ones." Enough of "Nobody gets a break in price no matter how much they spend." Enough of "Charge them for a cleaning kit" after they bought a new pair of glasses. That's when he knew that it was time to turn his vision into a reality and open his own optical store where he could offer unique eyewear and great customer service. 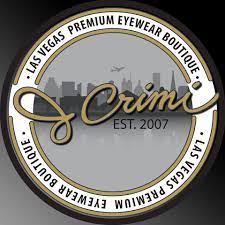 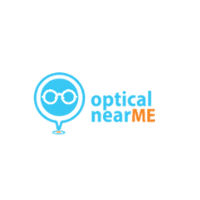